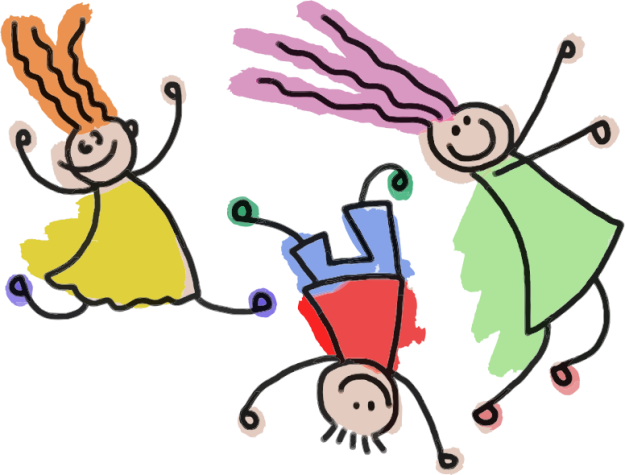 Freeze, or Musical statues as it is sometimes called, is a popular childhood game wherever groups of children gather.

While not suggesting that playing the game has any great educational benefit, it can be used with good effect from time to time in early childhood classrooms.

As with other games, it does provide opportunities for children to:

It also provides opportunities for activity and to release tension.

In this post I describe how to play the basic game and a few variants and suggest some times suitable for its use.

How to play Freeze

No music is required.

Before the game commences the manager, or the manager in consultation with the participants, decides on a set of specific statues to be used in the game. These statues are explained and demonstrated to participants.

When learning about butterflies, participants could make these four statues:

egg — curled up in a ball on the floor

caterpillar — prone on the floor

When learning about shapes, participants could make these four statues:

circle — fingers meeting above head, arms forming a circle, feet and legs together

square —arms out to side, elbows in line with shoulders, forearms and fingers facing upwards at right angles, feet and legs together

triangle — legs wide apart, and hands on hips with elbows out to the side, making three triangles in all

Suggestion: the possible statues could be written or illustrated on a dice to be rolled or on cards to be selected.

The manager calls a number from 2 – 5 then starts the music. While the music plays participants quickly form groups of that number. They must freeze in group formation when the music stops. Groups that do not freeze and participants who are not able to join or form a group are out of the game and sit to the side. 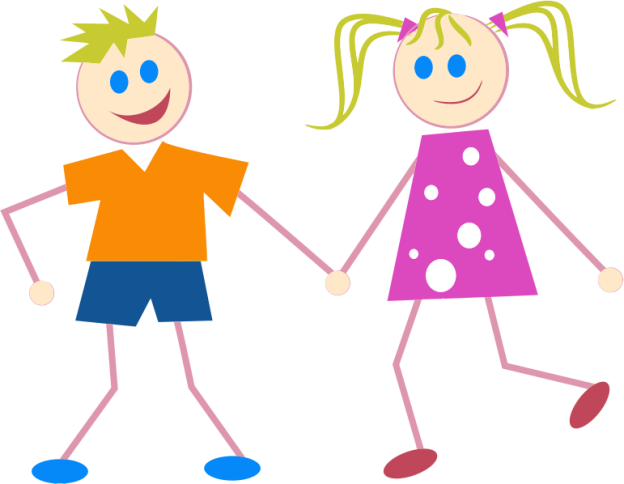 This game can be a fun way of exploring groups using the number of children in a class. No one is out in this version.

Variant #3 — Find a partner who

This activity will be noisier and require more time than other versions.

In this version participants try to link up with someone with a similarity; for example the same colour eyes, the same number of people in the family, the same favourite colour, or who plays the same sport.

Before the music starts tell the participants who they need to find. When the music stops, those who have not found a match sit to the side, as the others explain their matches.

Everyone joins in again for each new round.

Suggestion: Add a bit more fun with this one by having partners freeze  touching the same body parts together, for example, ankles, elbows, tops of head, or bottoms.

The stimulus for my thinking about the game Freeze this week is the flash fiction prompt set by Charli Mills at the Carrot Ranch to In 99 words (no more, no less) write a frozen story. Charli suggested that the freeze could be related to weather, emotion or time.

My first thought was to the movie “Frozen” which my granddaughter enjoys, being completely captivated by Elsa and her beautiful blue dress. I thought she should prefer Anna who shares her name (though pronounced differently) and hair colour.

My second thought was to the scientific explanation of cold as the removal of heat. It’s all relative. Instead I decided to go with a bit of fun. However, for my flash I did incorporate a little science thinking spurred by the question “Why do ice cubes crack when you drop them in drinks?”

To an external observer she would have appeared immobile as if frozen in place and time. But her insides churned as the heat engulfed her body in a wave from toes to head. She thought her heart would erupt from her chest and wasn’t sure she could contain the contents of her noncompliant belly or from which end of her body they would spew. Others mouthed soundless words, their messages obliterated by the relentless pounding in her head. Just when she thought she’d crack, like ice exposed to sudden temperature change, she breathed deep, composing her tumultuous fear-fuelled mind.