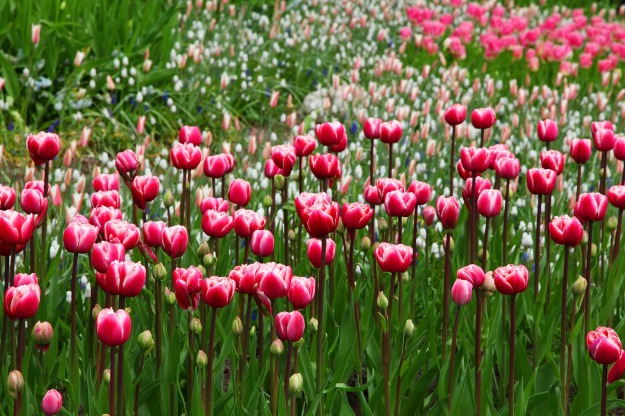 Creating an environment which nurtures children’s learning and development is as important as creating an environment that nourishes and encourages the growth of plants in a garden. The link between the two was first recognised by Froebel in the early 19th century when he coined the term “kindergarten” which translates to “garden for children” (kinder meaning child and garten meaning garden), and created the first educational toys.

Froebel “devoted his life to educating children and developing methods to maximize human potential”. He was the first to recognise the importance of a child’s early years (birth to three) and considered creativity to be something in all of us.

Froebel’s kindergartens were the first “formal” education for young children and his work greatly influenced that of other educators such as Maria Montessori and Rudolf Steiner. His beliefs, for example that children have both unique needs and capabilities are still influential today. He believed in the importance of play and some of his toys were favourites of people such as Buckminster Fuller and Albert Einstein.

I have touched on the topics of play, creativity and children’s uniqueness in previous posts. A respectful, encouraging, nurturing and stimulating environment underpins all that I value in education; as does a belief in the power of play to develop understandings of self, of others and relationships, of the world and how things work, and to inspire thoughts of what could be, to imagine possibilities never before imagined.

The poem Education is expresses my beliefs about education and has informed my decision making every step of the way.

In documents prepared for introducing myself to other educators or potential employers I explained it this way:

I value individuality over group consensus

I value creativity over conformity

I value self-discipline over imposed order

I value ingenuity over “one right way”

I value choice over restriction

I value questioning over silence

I value independence over dependence

I value self-confidence over submission

I respect children as people in and with their own rights. I provide an environment which is rich, stimulating, open and caring, and in which the characteristics I value can flourish.

At the time of writing it I believed it to be a true reflection of my values and the environment I provided in my “Create-A-Way” sessions, and would provide in the independent/alternative school I was working towards establishing.

The values of the “school” I was setting up were stated this way:

Without a set of guiding principles it is easy to be blown off-course by the winds prevailing at the time. While I acknowledge that I may have fallen far short of the values espoused, that they guided my direction, decisions and choices could not be questioned. The current climate makes it difficult, but I am yet to read of a time that could be considered a golden age of education. 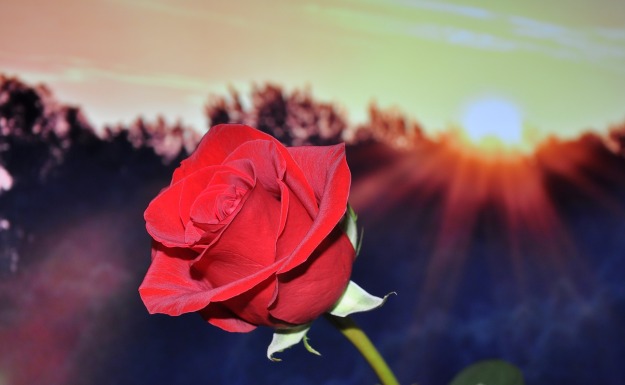 This week at the Carrot Ranch Charli Mills is talking about roses; roses that grow in gardens and roses as symbols of life’s pleasures and joys. She challenged writers to In 99 words (no more, no less) write a story that includes a rose.

Because my blog has an educational focus, I always like to give Charli’s prompt an educational twist. Over recent months I have enjoyed the additional challenge of finding a way of applying the prompt to the life of Marnie, a character whose story I have been developing.

Marnie is from a dysfunctional family and suffers many disadvantages. Fortunately she has found an ally in an art teacher who helps her develop self-respect and hope for a better future. A few weeks ago (in response to a different prompt) we learned that she had lived under a different name after leaving home. Could it perhaps be Rose, a name inspired by this interaction with her adored teacher?

Marnie observed the roses Miss R. had arranged for class, carefully assessing the colours and studying the lines while sketching them on the canvas, striving to match their perfection. Oblivious to all but Miss R. and the roses, for one hour nothing else mattered.

As other students streamed out Marnie hung back to chat with Miss R.

Miss R. handed her a rose from the vase saying, “You are that rose. You may be surrounded by thorns, but the beauty of the rose is inside you. Remember that always. A rose by any other name would smell as sweet.”

25 thoughts on “Playing with possibilities”