This week at the Carrot Ranch, Charli Millis challenged writers to In 99 words (no more, no less) write a story about Copper Country. It can be any place, fictional, historical, or on another planet. Go where the copper leads.

It may not be a country, but it seems as far away and foreign as any country might be–the country of my childhood, when: 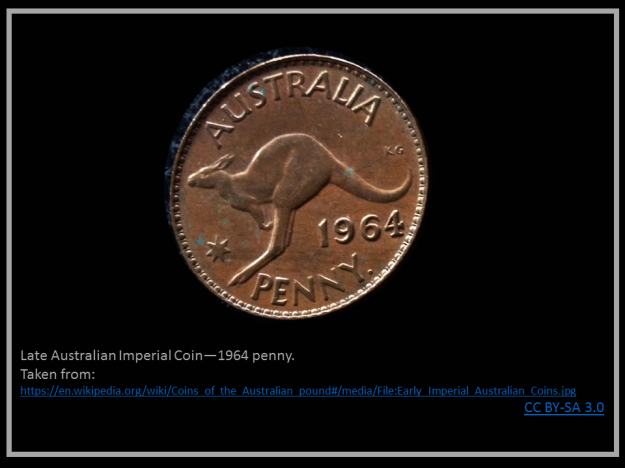 My favourite coin was the penny with the Queen on the head, and a kangaroo on the tail. Though made from a bronze alloy and only 97% copper, we called it copper nonetheless. 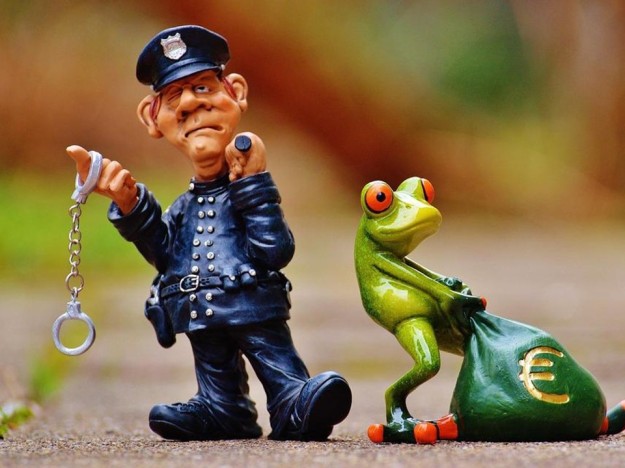 It’s to this childhood country of laid back times, when the whole world was open to us and copper pennies could buy happiness, that I have returned–it may not be the real world of my childhood, but rather one of my dreams.  I hope you like it.

Spend a penny or two

Coins jingled in his pocket as bare feet squeaked out every step along the sandy road. Every so often, he’d finger them–such big coins. In his mind, he spent and re-spent them: a dress for Mum, a hat for Dad, a pull-a-long toy for Baby–nothing for himself.

He watched the boy place the copper on the counter. He followed the hopeful gaze, shook his head and pointed to lolly jars. The boy held up four fingers; he held up one. The boy hesitated, then shoved the coins back in his pocket–to spend another day.

35 thoughts on “Spend a copper penny”