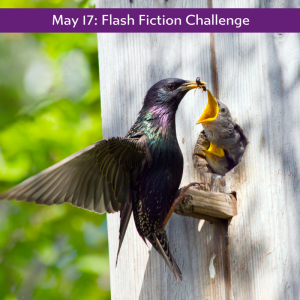 This week at the Carrot Ranch Charli Mills has challenged writers to In 99 words (no more, no less) write a story about property values. Perhaps its a home, business or pencil museum. What makes them go up or down? Go where the prompt leads.

In my response, I’m adding a little more to Marnie’s story. As soon as she could, Marnie disappeared from her abusive family. It was years after her parents had died that the authorities found her. Though she’d travelled back to view the house in which she’d spent her early years, it held no fond memories and she instructed the solicitors to sell. In doing so she thought she’d closed the door on that chapter of her life.

This event occurs some months later and suggests that perhaps property values, as beauty is, are often in the eyes of the beholder.

The letter lay unopened for weeks. She had no more interest in its contents than she had in the house. She’d finished with all that when she told them to sell. Why were they contacting her now?

When a second envelope arrived bearing the same logo she thought to bin them both, but hesitated, and opened the first.

A cheque? She squinted at the numbers, then held it to the light. She counted the zeros, again. Really? How could a property that held so little value for her hold so much for someone else?

41 thoughts on “Is the value of property more than money?”