My home state of Queensland is the melanoma capital of the world. Melanoma is a form of skin cancer primarily caused by exposure to the sun’s UV rays. If not detected and treated early, it can quickly spread and often cause fatalities. In Australia, it is the fourth most commonly diagnosed form of cancer, and over one thousand deaths result from melanoma each year.

When I was a child, we didn’t know of the dangers of the sun and spent hours in the sun playing to our heart’s content. Although it was painful, we thought nothing of going home after a day at the beach with our backs as red as a beetroot, knowing that in a couple of days our siblings would be peeling huge chunks of skin from our backs.

Nowadays, there is plenty of information about sun safety and an abundance of products for protection from the sun. We are educated about the dangers of too much sun in the media. In the 80s there was a “Slip! Slop! Slap!” promotion – to slip on a shirt, slop on sunscreen and slap on a hat.

The slogan was later updated to include Seek (shade) and Slide (on sunglasses).

We teach children in school about sun safety as part of our Health and Physical Education programs and insist they wear a hat in the playground through our “No hat No play” policies. 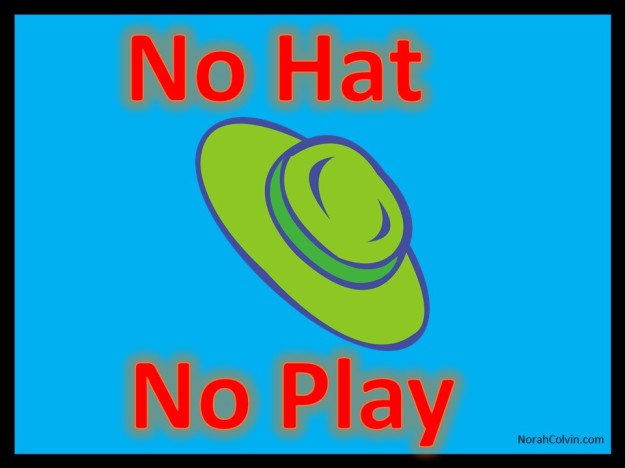 While the Cancer Council believes the campaign to have been very effective in changing behaviour and reducing the incidence of sun cancer, many are still not heeding the advice.

In fact, as soon as the days become warm (as if they ever aren’t in this Sunshine State), people are told, that it’s a great day for the beach or the pool. No one warns about staying in the shade in the hottest part of the day or covering up for sun protection.

When Bec was little, a friend watched me apply a generous amount of sunscreen to her exposed skin. The friend asked if I was concerned about Vitamin D and if sunscreen would prevent her getting her daily dose. I had not previously given it a thought and, being in the pre-internet days (would you believe there were days before the internet?) I asked who I thought to be the most reliable source of information — the pharmacist. He scoffed at me for entertaining such a ridiculous thought. How could anyone in Australia not get enough Vitamin D?

Many years later, Bec did suffer a deficiency of Vitamin D and was “prescribed” a short walk in the sun each day.

Having done more than sufficient damage to my skin in younger days, I now tend to be an indoors girl and avoid being outdoors in the heat, for which I have little tolerance and less interest. I apply sunscreen as part of my morning routine and wear a hat whenever I’m out and about for more than a few minutes. I seek the shade whenever possible and closely follow the recommendation to

I’ve been thinking of the importance of sun safety and being sun smart in response to the flash fiction prompt at the Carrot Ranch this week in which Charli Mills challenged writers to In 99 words (no more, no less) write a silly sun story. Up north, “sun silly” is the energetic and playful response to returning sunlight. It could also be an April Fool’s jest, a silly story, or a reaction to spring fever. Be silly and write playfully! Go where the prompt leads. 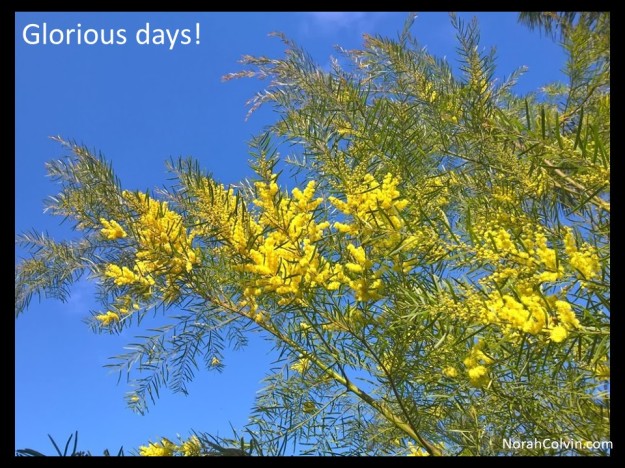 In Queensland, we tend to have sun all year round. Our mid-winter June days are often glorious with the most amazing blue skies. It may be cool indoors but always warm in the sun.

In my last teaching position, my classroom opened onto a grassy area and, particularly on the cooler days, we could pop out for a few minutes to warm up in the sun between lessons. Sometimes the children had fun trying to catch their shadows.

I turned to fun with shadow play for my story. I hope you like it.

Running in the Sunshine, Dancing in Shadows

Dad was working and didn’t look up.

“Can we play outside?” the children asked.

“We’ve got sunscreen on.”

“There won’t be much shade,” said Dad.

“There is a little bit.”

“Well, stay in the shade,” he conceded.

When finished, Dad sought the children.

“What are you doing?” he asked.

“Dancing in each other’s shadows,” they laughed.

“We have to be. We don’t have shadows without the sun, silly.” 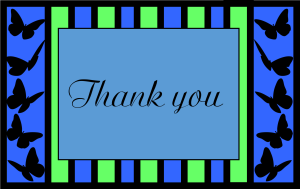 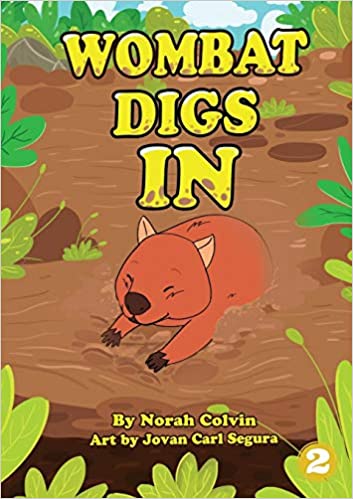 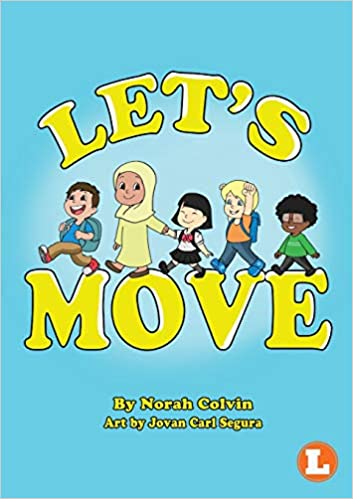