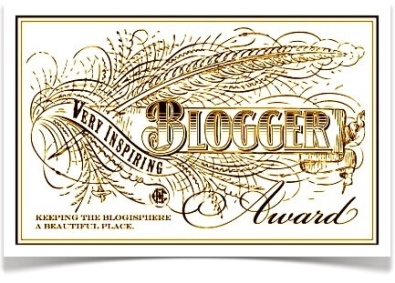 Recently Julie Stock nominated me for a Very Inspiring Blogger Award. Thank you Julie, I am totally delighted to accept. Julie blogs at ‘My Writing Life’ Julie writes about her journey towards being a published author and offering help to others who are in the same position.

It is only a short while ago that I posted an acceptance for the same award from Geoff Le Pard. In that post I promised I would do some exploring to seek out other inspiring bloggers to add to our growing community. Since then I have also created a page listing awards for which I have been nominated and those whom I have nominated. I’m sure a quick look at that page will suggest many worthwhile bloggers to follow.

Here are the rules of the award: 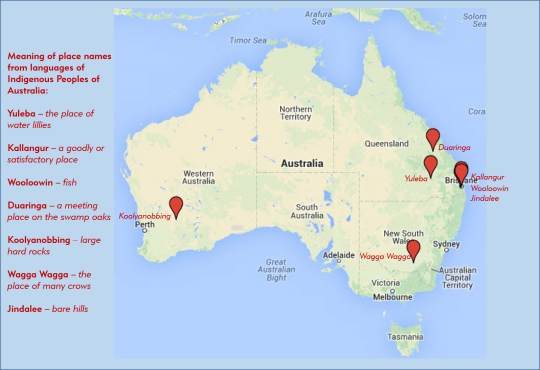 In this post I am nominating fifteen blogs that I have not before nominated for an award. If I have nominated you previously, you are still on my list of wonderful blogs to follow (see page).

It is up to each nominee whether they wish to participate by accepting the award and/or paying the compliment forward. The purpose of my nomination is simply to share with others how valuable I consider the blog to be.

Julieanne To Read To Write To Be

Carrie Gelson There’s a Book for That

Sarah Brentyn Are you kidding me?!

I hope you find time to visit some of those blogs. There is much to inspire!

Thank you for reading. I value your feedback. Please share your thoughts on any aspect of this post.

18 thoughts on “Fifteen blogs for inspiration!”